Everything I have done, directly or indirectly, in the last year has led to this moment.

It is absolutely surreal to be writing this from my 12th floor apartment in Kaoshiung, a city in Southern Taiwan. The balcony doors are open and the fall breeze is blowing in, faraway sounds from the port are wafting in, as well as the occasional laughter from kids in the park below.

I’m looking out onto mountains in the distance, dotted with buddhist temples and trees turning bright red and orange for autumn.

The smell of dumplings and sesame oil wafts in as I’m snuggled on my couch with a blanket and a cup of green tea.

Across from me on the couch, typing away on his laptop with my feet pitter pattering on his legs and unaware that I am writing this, is Luke.

We met exactly a year ago this month in Lisbon, Portugal. I didn’t know that Halloween night would change my entire life.

That night on Halloween, Luke and I started talking while our group of new friends were stumbling around the touristy part of the city at 4am looking for bars that were still open. Parts of this conversation are whimsically hazy, but somehow we landed on the fact that we both speak Mandarin Chinese.

We continued the conversation for a bit in Mandarin before our tequila riddled brains switched back to English.

I didn’t think much of this encounter. Afterall, it’s becoming more and more common for people to learn Mandarin and there are lots of people who have dabbled in learning the most spoken language in the world.

Later that evening Luke got punched in the face while trying to break up a fight. That lucky punch was how we got to meet up the next day so I could give him some ointment for his face that I had brought from the US.

We met at a cafe and I honestly did not think anything much of it besides helping a good human who had gotten injured performing a good deed.

We sat down and treated our hungover bodies to some espresso and sandwiches. The conversation naturally meandered back towards Chinese.

“So, how come you speak Chinese?” I asked.

“I spent 5 years living in China where I owned a Kung Fu school.”

What. I perked up.

Not this time. Luke and I started sharing our stories of living in remote villages in China. Navigating the culture and learning all the delightful quirks.

I had never met someone that matched my intensity with such deep understanding and love for the beauty and nuances of Chinese language and culture.

Some of you who know me may know I spent time living in a village in China in the foothills of the Himalayas where I wrote my undergraduate thesis studying the economy of the last known practicing Matriarchal society in the world – the Mosuo people.

My love for China runs deep. I’ve lived there many times and have studied the language for over 15 years. It’s where I became the person I am today. And it’s where my heart remained when I left.

I have tried to explain my complex feelings about my time there to previous partners and close friends. To their credit they listen and do their best to relate.

But it’s not the same as someone who also closes their eyes and gasps a deep sigh of satisfaction when smelling really good sesame oil.

An energetic guy from New Zealand who had chosen a completely different path in life than I had. Yet somehow our stories paralleled each other in China and then intersected at exactly the same time and place in Lisbon, Portugal.

The theme of that year for me had been about not settling. I had quit my job, started a business and began traveling solo. I was done letting life “happen” to me. I was setting the tone for my life and I set the bar high.

Weeks earlier I had made a list of what I wanted in my ideal partner. It was specific:

Native English speaker but not from the US. Spoke Chinese and at least one other language. Adventurous. Travel stories to rival my own. Intelligent and silly. Hot AF. Kind and successful. A digital nomad. And more…

When I read the list over I laughed because there’s no way this person existed.

And suddenly there he was. Right in front of me, eating a sandwich.

We were inseparable from that moment. I wanted to know everything about him. We stayed up until the sun rose talking and sharing stories of our adventures. I felt like I had known him my whole life. A warm, cozy kind of comfort where you can just be. He understood me deeply.

One night, two weeks after we had met, we watched the movie Crazy Rich Asians together. After the movie he said “Man, I really miss speaking Chinese. I want to get back into it! But not sure I’m ready to go back to China…”

I agreed. I had been thinking about how part of my goal as a digital nomad was to rekindle my experiences in China. Where I have always felt the most free and most myself.

But the thing is. China is a different place than it was 10 years ago. There’s a lot of reasons for this, but currently it’s not the ideal place to run an online business. I wanted all the beauty and excitement of Chinese culture but in a place with a few more comforts of home.

As we discussed this, the idea of Taiwan came up. Neither of us had been there but we had heard it was an amazing place to live and immerse yourself in Chinese language and culture.

After that we started texting occasionally in Chinese.

On one such occasion, a few days later and coincidentally exactly a year ago today, we were texting about Chinese idioms and he suddenly said: “You’re Amazing. Fancy a few months in Taiwan next year?”

We had only known each other for two weeks. He was leaving Lisbon in a few days and we hadn’t discussed what would happen after that. Part of the digital nomad life is saying goodbye.

Does this mean he feels the same way I do? Did he see a future together? Was it just a completely casual statement because as people who travel full-time it would be so easy to just pop over to Taiwan whenever?

In an effort to play it cool I said “Wo men keyi tanyitan” (We can talk about it).

He said “Got it” and that was it. We moved on to another topic. Taiwan didn’t come up again.

And now, spoiler alert, a year later, here we are in our apartment together in Taiwan. Taking Chinese class together. Making dumplings. More in love than ever.

A lot happened between then and now. It takes a lot for two full-time travelers to rearrange their lives to be together. To get over fears of commitment. To compromise on the freedom of traveling solo.

This year has taught me, more than anything, that being intentional with your words and actions is everything.

He set the intention for us to go to Taiwan.

We both set the intention to improve our Chinese.

And I set the intention to create space for this incredible love and connection to blossom.

It was not a straight line to get here. We went through six countries, countless paperwork, waiting for residency approvals to come through, multiple almost failed businesses, drained bank accounts, around 36 plane rides, hours of video calls, about 600 homemade dumplings, and all the love.

And now, in just one week, we will move on to the next adventure together. Our time in Taiwan that was the driving force behind our whole year growing together and making plans is coming to a close. I have felt more at home in Taiwan than any other place I’ve traveled and leaving it feels bittersweet.

The good news is, now wherever I go I bring that warm feeling and safety of home with me. Because whenever Luke is with me, I am home.

Next we’re headed to see his family in New Zealand and while we’re there we will set our intentions for 2020 and beyond.

Because if I have learned anything, it’s that everything starts with intention and then ripples out from there.

I love you, Luke and I’m so grateful to have you in my life. I’ve finally found my person and I couldn’t be happier. Here’s to hundreds more dumplings and all the sesame oil. 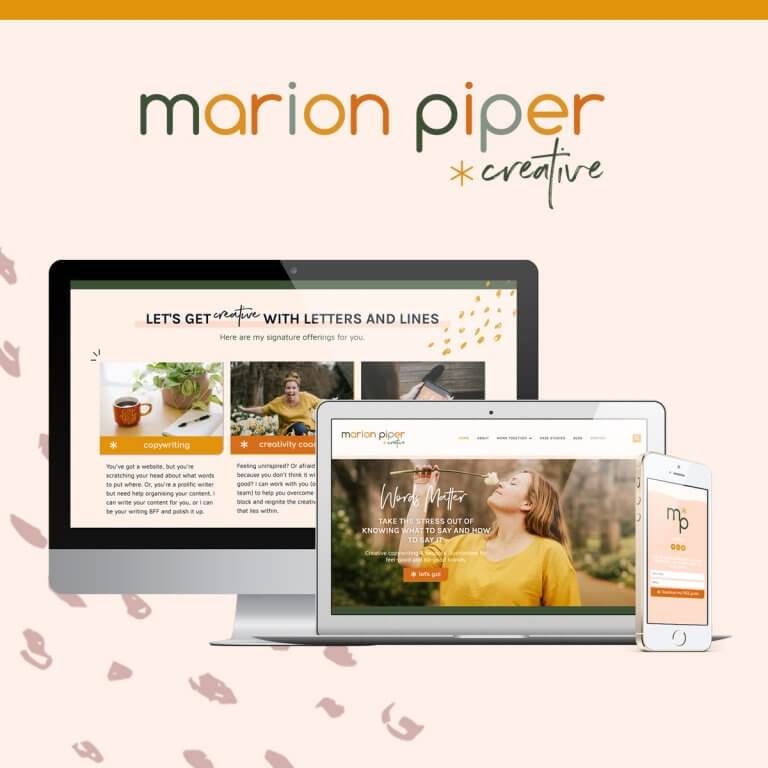 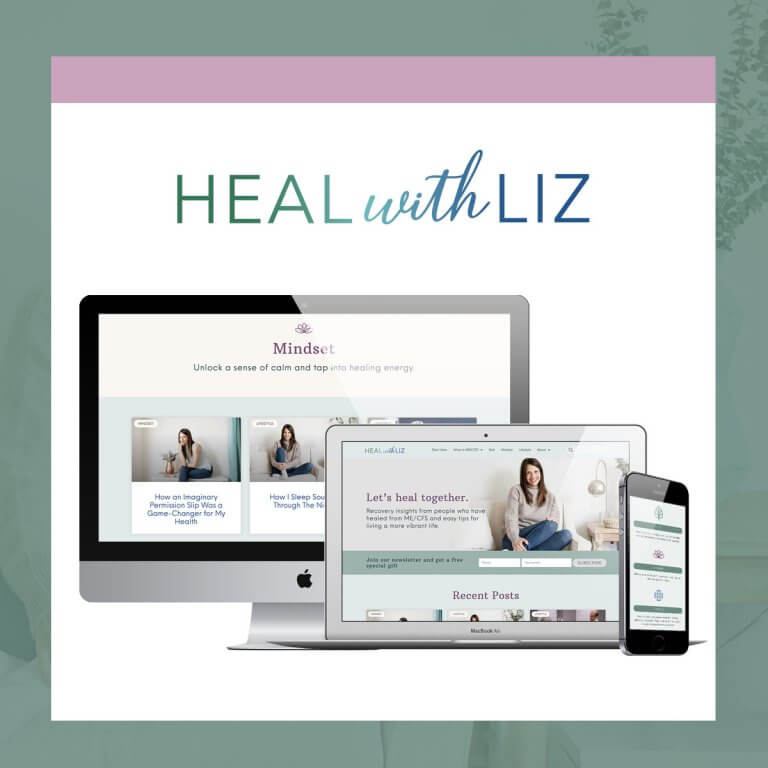 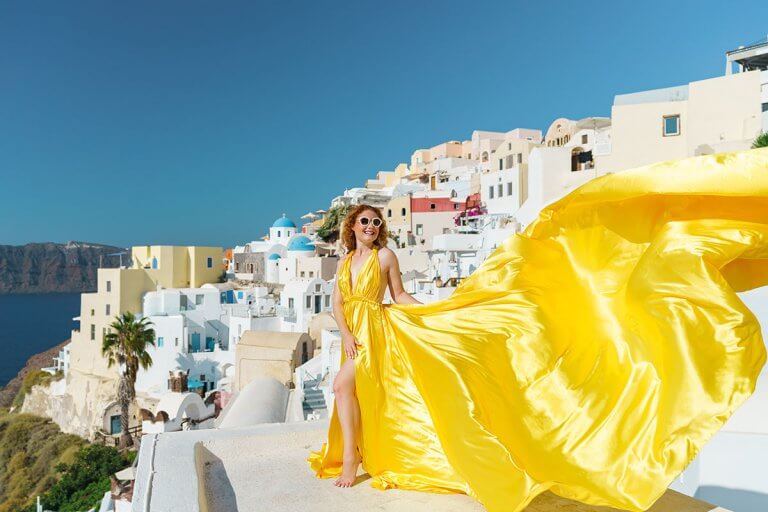 Celebrating my incredible client @nekole.amber on

Wishing the most joyful of birthdays to a kind and

Today was an incredible day that I didn't expect t

Creating my own little world until I can be out in